A recent studies has revealed that customers want from their interactions with brands in social media such Twitter and Facebook
But too what the Brands think their customers want, and is often very different.

The surveyed more than 1300 customers around the world and the study show that 67% followed or liked brands to receive special offers and discounts.

But when the same survey was maked to 120 CMO’s (Chief Marketing Officers), the results were very opposites.

Believe or not only 33% believed that their social media fans were looking for and kind of reward or incentive, and only 27% felt that their customers were expecting exclusive savings or experiences.

And only 1 in 10 of the CMO’s Brands said that social media was a top 3 priority.

Check the infographic, which takes a look at the digital divide between brands and customers within social media Facebook and Twitter 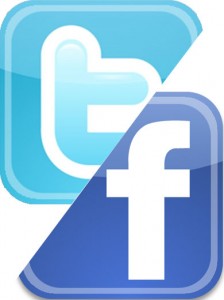